Horace the Hushed is a NPC in Dark Souls 3. He is standing to the right of Anri of Astora and gives you the Blue Sentinels badge unlocking the Covenant.

Horace is a companion to Anri of Astora, and will turn hostile after you progress into the Catacombs.

To locate Horace again, continue the game past the Abyss Watchers. Head into the Catacombs of Carthus and find Anri who will ask you about Horace's location. If you speak to Anri here and tell them "NO", She/He will move further into the Catacombs by an old bridge. You can speak to Anri again here, but it is not necessary. Horace is located in another area across the bridge. Once there cut the rope on the bridge by hitting it with your weapon, wait for it to collapse, and then climb down. Past the Fire Demon is a bonfire, and past the bonfire is Smouldering Lake. In Smouldering Lake hug the right wall until you see a small passageway with two Crystal Lizards. Horace will be at the back of this area and will be hostile. You can see a map here.

Horace the Hushed does not have specific dialogue lines. Instead, he only makes what sounds like a low growl or grunt when spoken to. 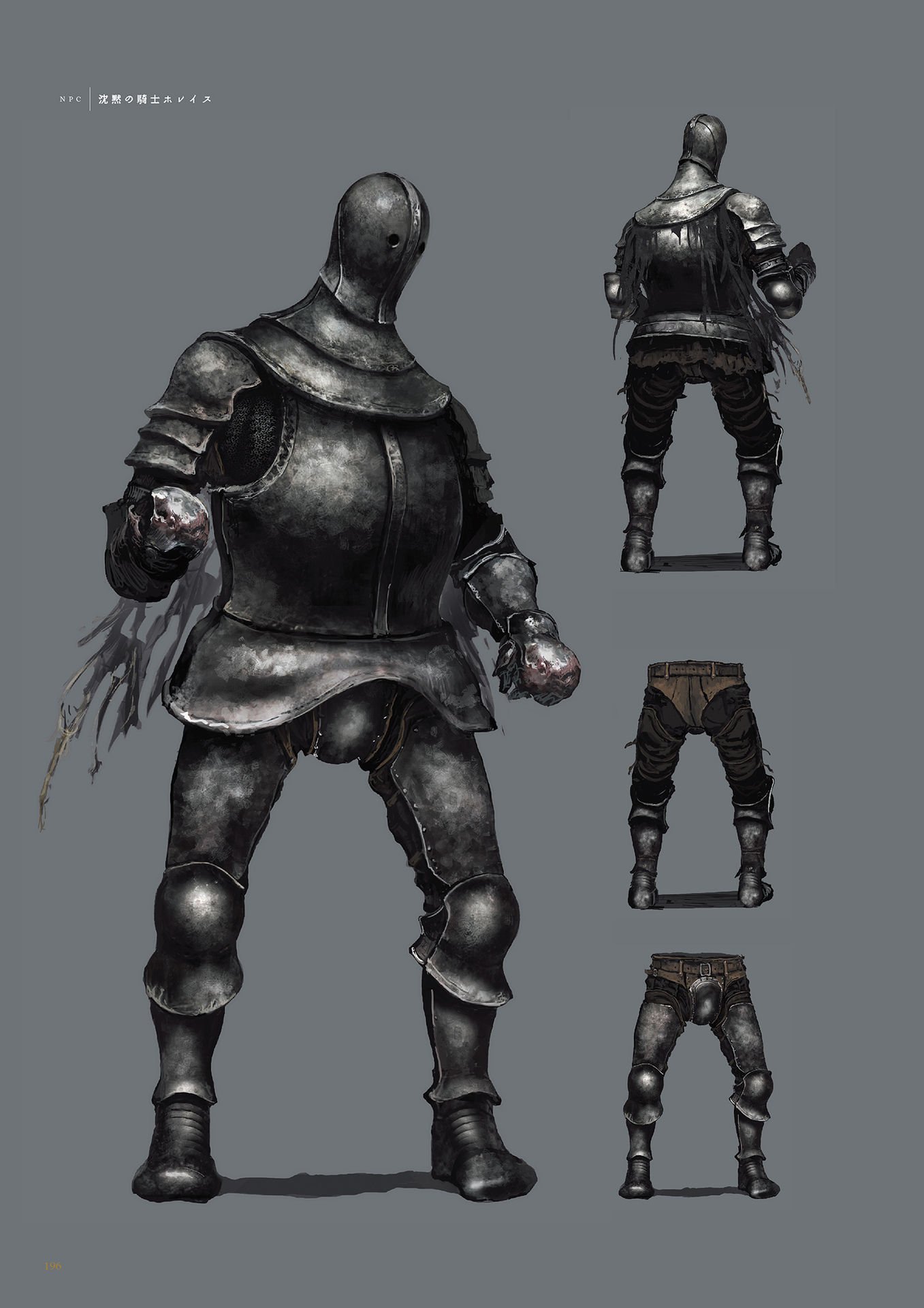