Butcher Knife is a Weapon in Dark Souls 3.

Butcher's knife with an oddly large blade wielded by the madwoman haunting the Road of Sacrifices.

Back in the Undead Settlement, the woman acquired a taste for human flesh, of which she took glee in partaking. 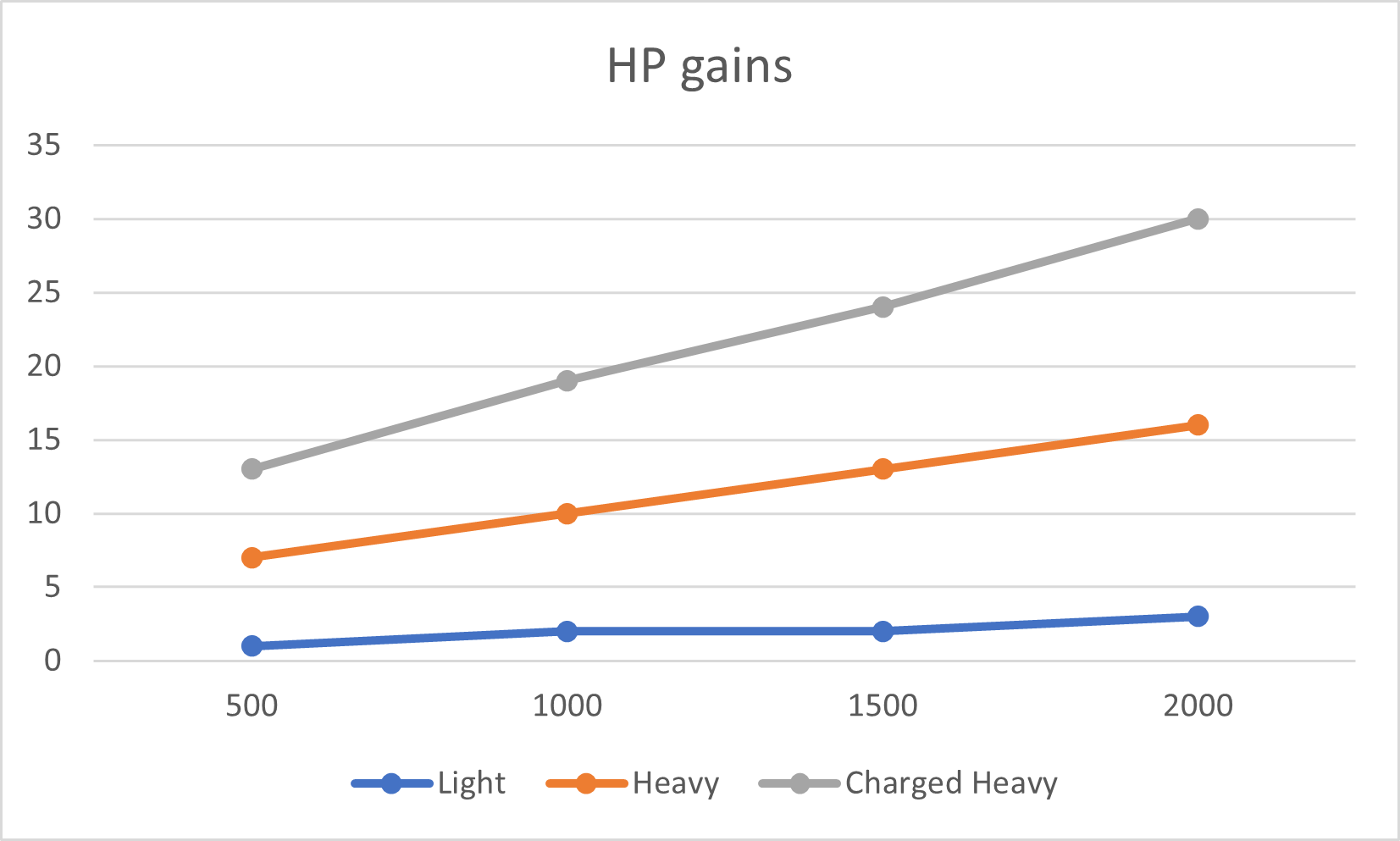