New Game Plus is a feature of Dark Souls 3, wherein once the Final Boss is defeated, players have the option of replaying the game with their current stats and gear. After the credits, players are presented with an option to head straight into the next playthrough; if they opt not to, they can start the next playthrough later, from the Firelink Shrine bonfire. The consecutive playthroughs bring new challenges as enemies have increased health and damage, and there are new Souls and Rings hidden for players to find in order to continue developing their character. 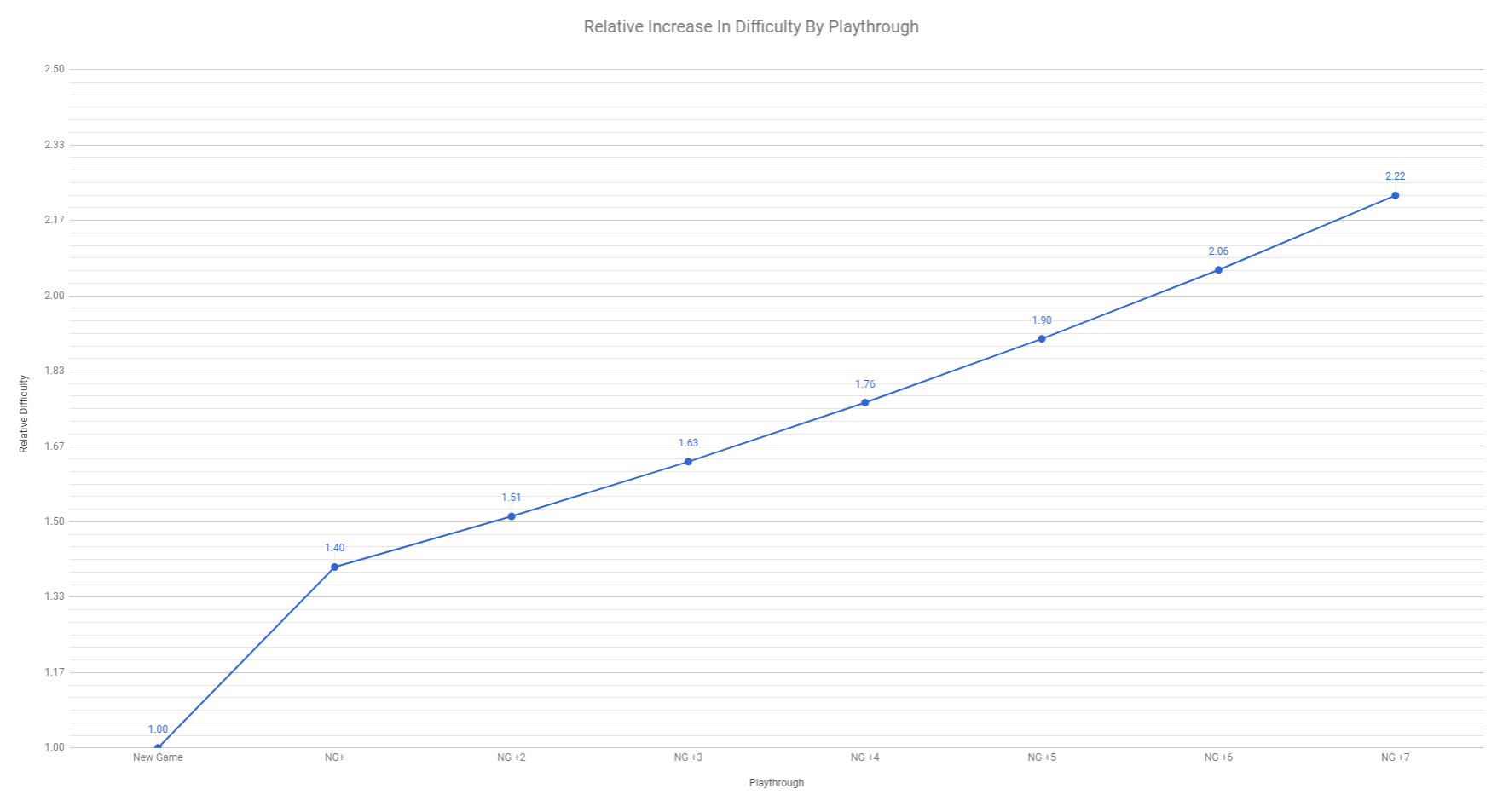 Changes with Game Plus

What carries over to New Game Plus

What doesn't carry over to New Game Plus

To-do Checklist before New Game Plus