Lothric Knights are a type of Enemy in Dark Souls 3

Once famed and feared for their drake cavalry, the Lothric Knights fought bravely until slain, sworn faithful as one of the monarch's three pillars; for they who raise Lothric's banner are still to be feared, the cut of their blade as sweet, sudden and merciless as it ever was. These virtuous warriors have yet to cease patrolling Lothric and will test any fighter's mettle and resolve.

Lothric Knights can be found from the beginning to the end and are most dangerous when their visors are raised. Blue coaks and royal armor announce the fiercest knights - felons and ill-doers - tread warily - as should any not abiding the rule of the three pillars.

They are proficient in sword arts and can defend and attack in equal measure. 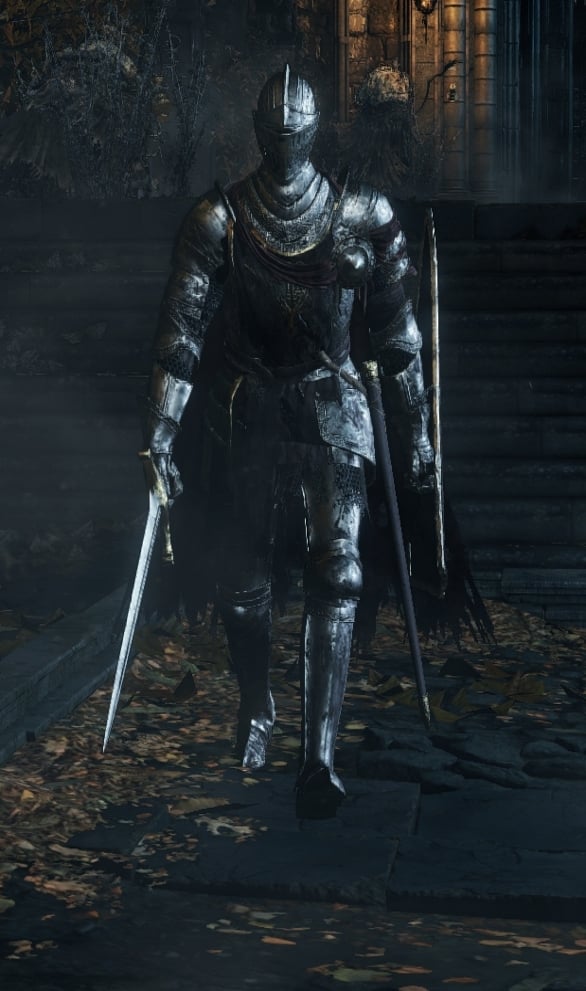 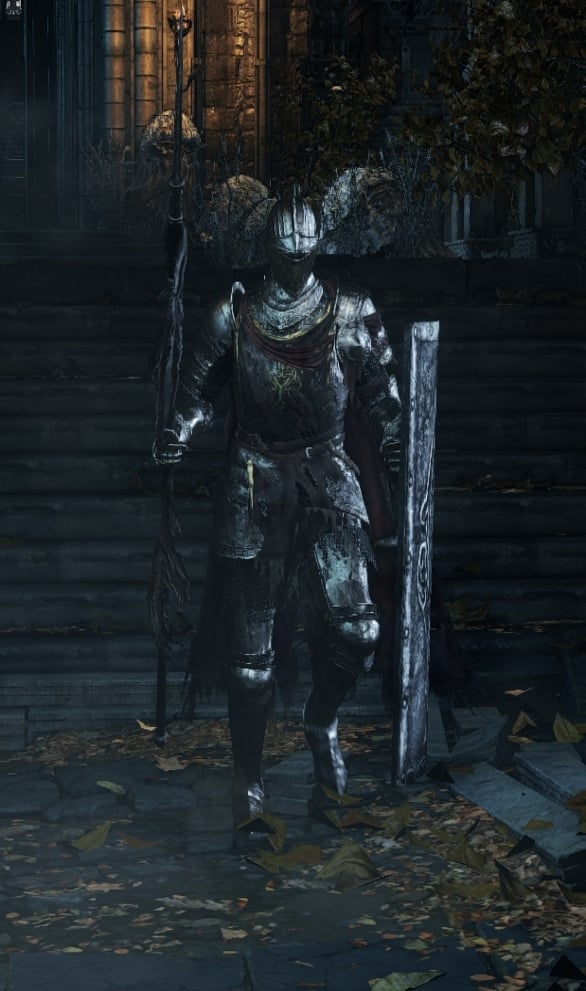 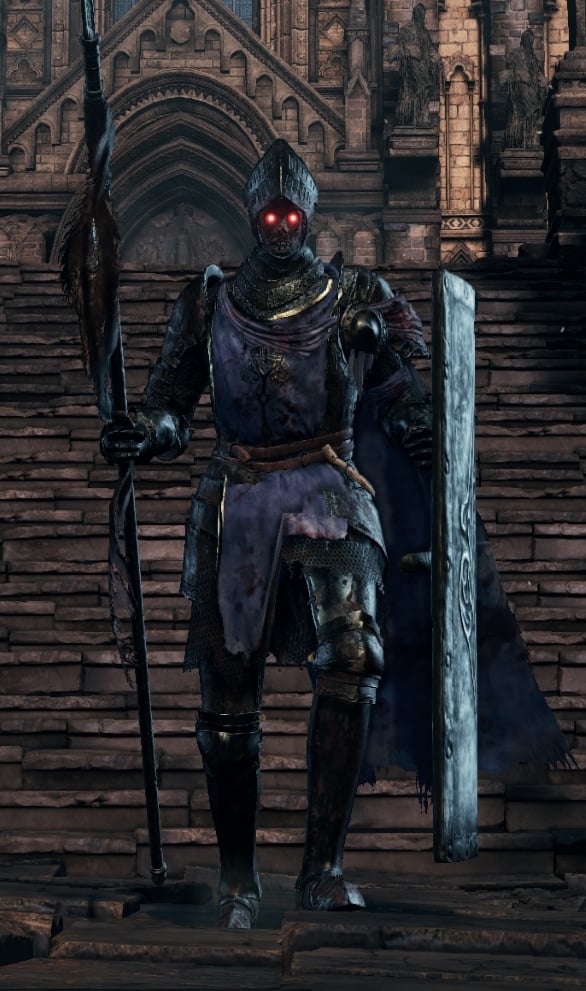 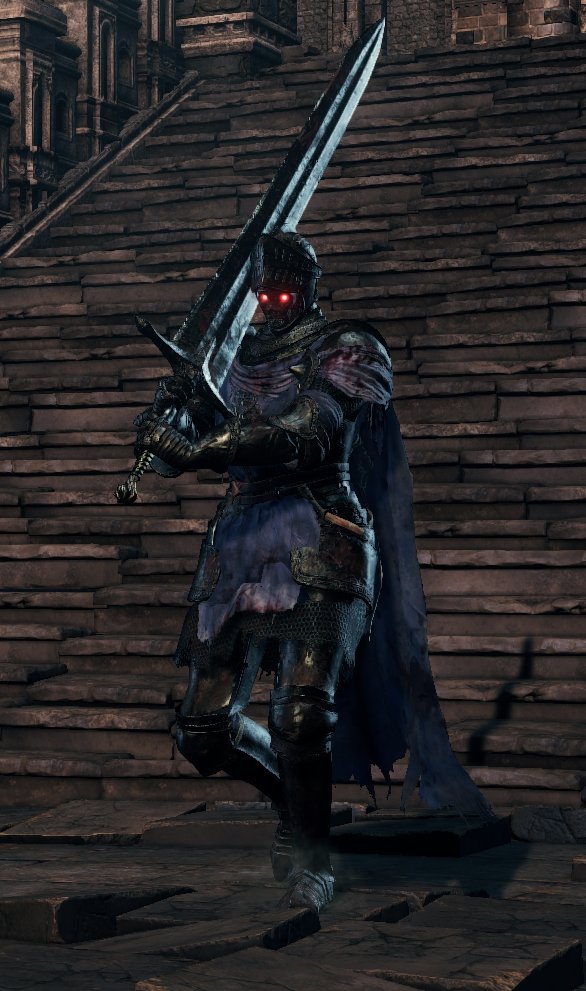 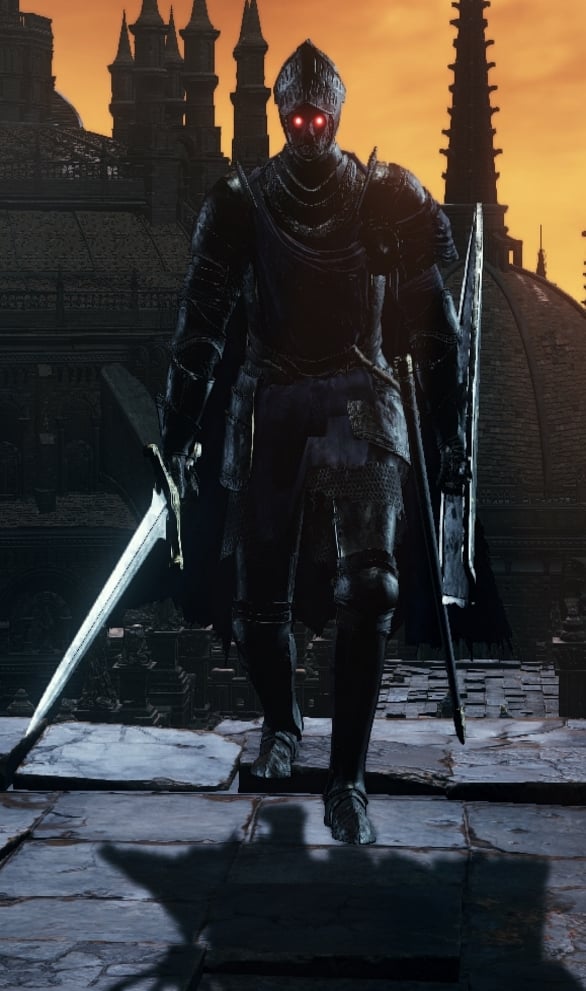