Durability is a game mechanic in Dark Souls 3. Weapons, shields and armor will eventually break, if the player tries really really hard to do so, and will lose some of their efficiency. Broken items will not have their durability restored by resting at a bonfire, but must be repaired at the Blacksmith in Firelink Shrine or by casting the Repair sorcery. 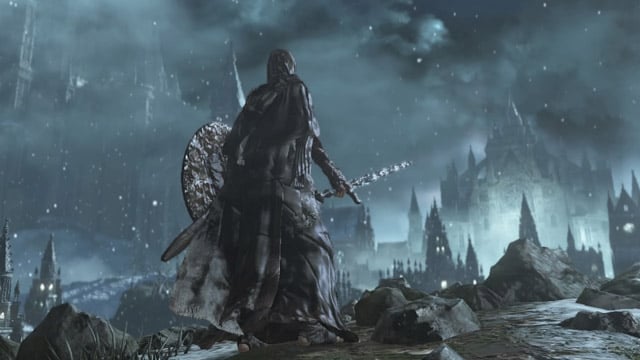 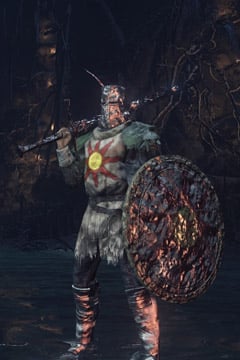