Ashes of Ariandel is the first of two DLCs in Dark Souls 3. It was released on October 25th.  It is recommended by the developers for players that have cleared Lothric Castle.

Journey to the snowy world of Ariandel and encounter new areas, bosses, enemies, weapons, armor set, magic spells and more. Will you accept the challenge and embrace the darkness once more?

"I've seen your kind, time and time again. Every fleeing man must be caught. Every secret must be unearthed. Such is the conceit of the self-proclaimed seeker of truth. But in the end, you lack the stomach. For the agony you'll bring upon yourself..."

Journey to cold and gentle Painted World of Ariandel, a home for the forlorn and the lost, and uncover the secret of the rot corrupting this land. You, the Ashen One, must show this world flame to burn the rot away. And perhaps, one day, it will house another painting, of a cold, dark, and gentle place, to make someone a goodly home.

In order to access Ashes of Ariandel, players must purchase and download the DLC, then proceed to speak to an NPC at the Cleansing Chapel Cathedral of the Deep. Speak to himthen agree to be given a rotten scrap of painting at which point you will be transported to the beginning of the DLC. If you complete the events of The Ringed City before this then a piece of a painting will be at the corner of the shrine instead. Note: You do not need to do the DLC to complete the game or any of the trophies of the game.
PS4 Users: If you purchased the Season Pass, you must go to the Dark Souls 3 add-on page for Ashes of Ariandel on the PlayStation Store and download each DLC individually. 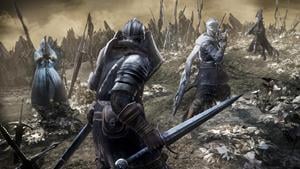 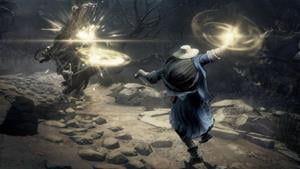 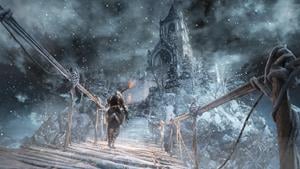 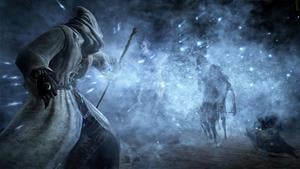 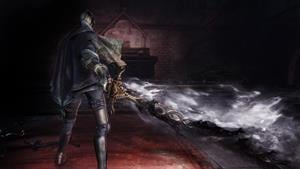 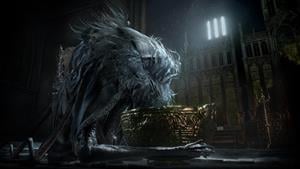 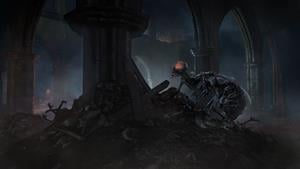