Lion Knight Albert is an NPC in Dark Souls 3.

None. He does not speak. 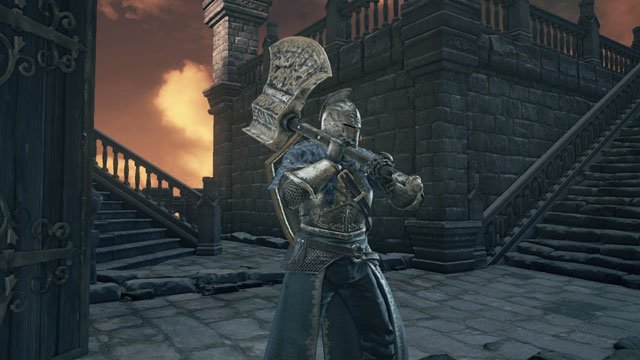